Adventist Medical Center-Valencia City, Inc. (AMCV) is a non-stock, non-profit faith-based healthcare facility located at A. Aguilar Street, Poblacion, Valencia City, dedicated to providing optimum quality care to all clients in Valencia City, Bukidnon, and nearby municipalities.
This property was acquired by South Philippine Union Conference (SPUC) from Dr. and Mrs. Floro Casuga in the year 1993. SPUC tapped the services of Mr. Lamar Phillips, Director of Adventist Development and Relief Agency (ADRA), to continue the operation of the clinic, but he was transferred to Africa before the realization of the dream. He endorsed the plan to Mr. Gil Micua, a missionary by heart  and his successor as ADRA Director.  With the great help of 13 dedicated volunteers, AMCV was inaugurated on October 13, 1993, with a 12-bed capacity and a land area of 555 square meters.
Just after five months of operation, the number of patients increased reaching up to 250% occupancy rate, and the hospital building could no longer accommodate the number of patients who came for treatment. In 1996, with the help of Mountain View College (MVC), the adjacent lot was acquired and a new building was constructed. IN 1997, the management of the hospital was transferred from ADRA to MVC as approved by SPUC, and Mr. Fred Webb was given the responsibility to oversee the operation of the hospital.
In December 28, 1998, the hospital was officially registered with the Securities and Exchange Commission (SEC) as Valencia Sanitarium and Hospital Foundation, Incorporated.
Foremost in the minds of the administrators was to have a bigger hospital with visions of a medical center in Bukidnon in the future. IN the year 2000, God paved the way--two owners of the adjoining lots decided to sell their property to the hospital. The monetary blessings from near and far Adventist Conferences and Institutions made the acquisition of the offered lots possible. The total land area was now 2,400 square meters.
The plan for a three-storey building was laid, and on June 7, 2000, construction of the building started. Done phase by phase, after seven years of prayer and labor, the ground floor and second floor were finished in 2007.
The third floor was brought into completion in the year 2011. Still, the desire to extend upward as originally planned was in the heart and mind of the management, and truly, God is good for by His grace, on June 14, 2015, the fourth floor was inaugurated and opened for services. Pastor Leonardo R. Asoy, SPUC President, was the Keynote Speaker. Honorable Azucena Huervas, Valencia City Mayor, and Mr. Rufo Gasapo, Southern Asia-Pacific Division (SSD) Healthcare Director were the guests of honor assisted by other Adventist Hospital presidents and AMCV officers.
God is faithful. AMCV grew slowly but steadily. Within the past decades, its expansion and growth through the management of able leaders that God had chosen to the hold the helm was seen--from Mr. Gil Micua, Dr. Abelardo Era, Dr. Fred Webb, Dr. Jeremias Valleramos, Pastor Felipe Caballero, Dr. Miriam Ruth Dela Calzada, Mr. Eric Barnuevo, Dr. Mary Jean Diao, Pastor Algier Ravelo, Dr. Edgar Claude Nadal, Mr. Willie Jondonero, and Mr. Edgardo Torniado.
Finally, the vision and dream of the pioneers and dedicated leaders unfolded on March 31, 2014 when the hospital was officially registered with the SEC as Adventist Medical Center-Valencia City, Inc.: a 100-bed tertiary hospital accredited by both the Department of Health and Philippine Health Insurance Corporation and recognized as a Center of Quality.
Currently, AMCV stands as a testament to God’s grace and power. Under the present leadership of Mrs. Janellie Sumatra, it aims to continue fulfilling its mission of caring for sick people who are seeking healing from their physical ailments and spiritual sickness 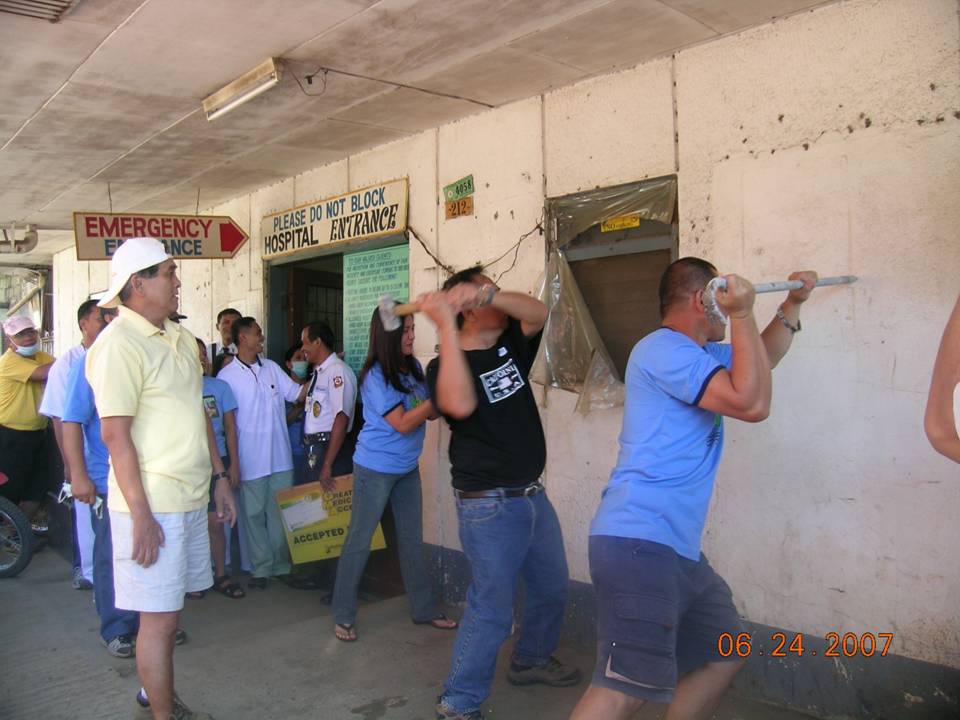 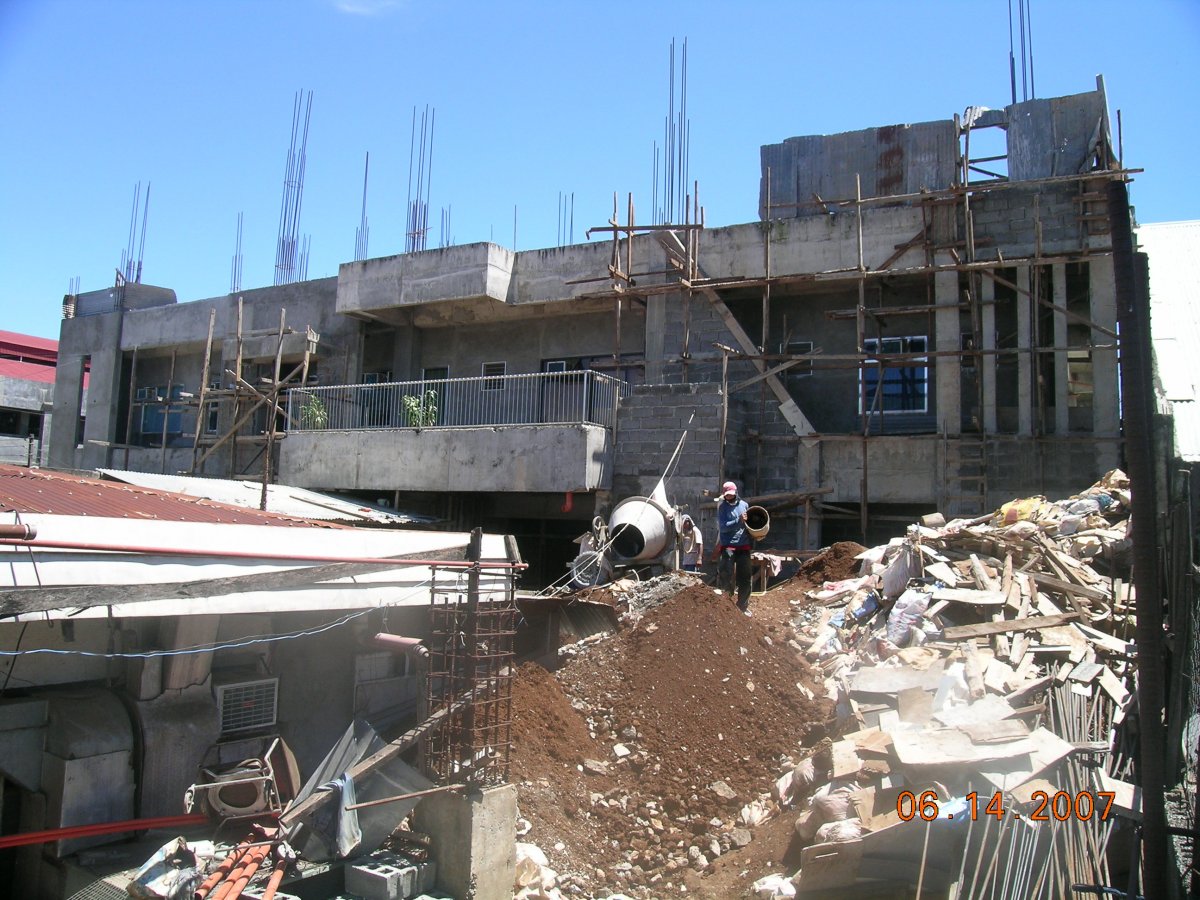 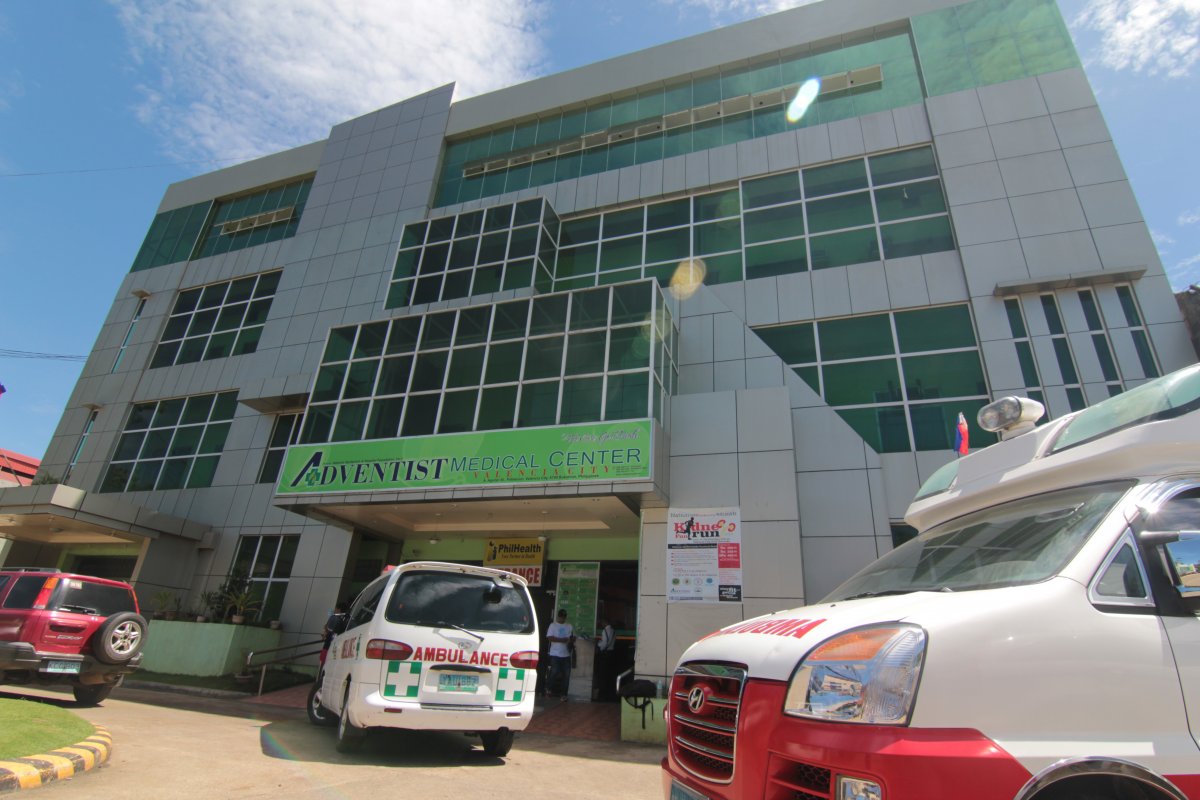